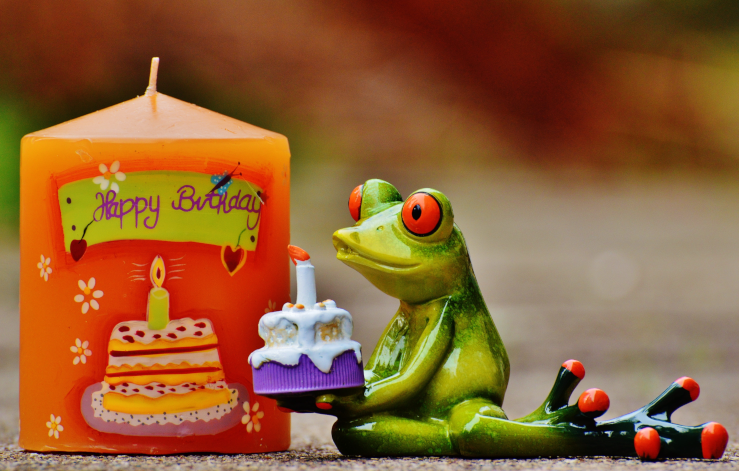 As a famous spanish song says, time passes and we are getting older. It seems incredible that only a year ago, this blog did not exist. Time has passed, and although there is still a long way to go, I am already beginning to see some growth.

Let’s start with the objectives achieved:

And here is a Ranking of the most visited posts. I will surely be updating some of them in the coming weeks to increase interest:

This time I will talk about a film with a medieval setting, halfway between horror and dark fantasy: The green knight.

As I promised in my previous post, on this occasion, I am going to talk about a great film, which I discovered at an early age, but could only understand as an adult. Excalibur, by John Boorman, 1981.

Well, I know that the title is somewhat controversial, but I sincerely believe that, when it comes to George Lukas’ work, the film that I am going to talk about, far exceeds his most famous creation. So, today we are talking about Labyrinth, from 1986.

This time, I will tell a story worthy of a talk show. Many of those who suffer from lovesickness will feel identified.

As my blog is still young, I will continue with the idea of ​​presenting origin of the world stories. This time it’s the turn of the Egyptian mythology.

This time I will relate another of Zeus’s love affairs and some curious details related to that.

As Halloween is near, I intend to do an only horror-themed whole month. Let’s start with a (non-exhaustive) list of films that, although not all of them are horror films, they have managed to disturb the public in some way.

This time I will talk about a Christmas horror movie, that mixes several things and the result is, well, a concoction. The name of the movie is simply “Elves.”

I have already written in another post about real facts behind vampire stories. But this time, I am going to analyze the figure of Elizabeth Bathory, a real life vampire.

What a better way to start my blog than with a story about an origin? And since there are many fans of Greek mythology, the choice was very obvious.

This time I will talk about an event in Greek mythology that, in my opinion, depending on the explicitness of the narrative, can be quite terrifying.

Much has been said about the war between the Olympian gods and the Titans, but hardly anyone mentions the other great war in Greek mythology: The gigantomachy. So I set out to innovate a bit and adress the issue.