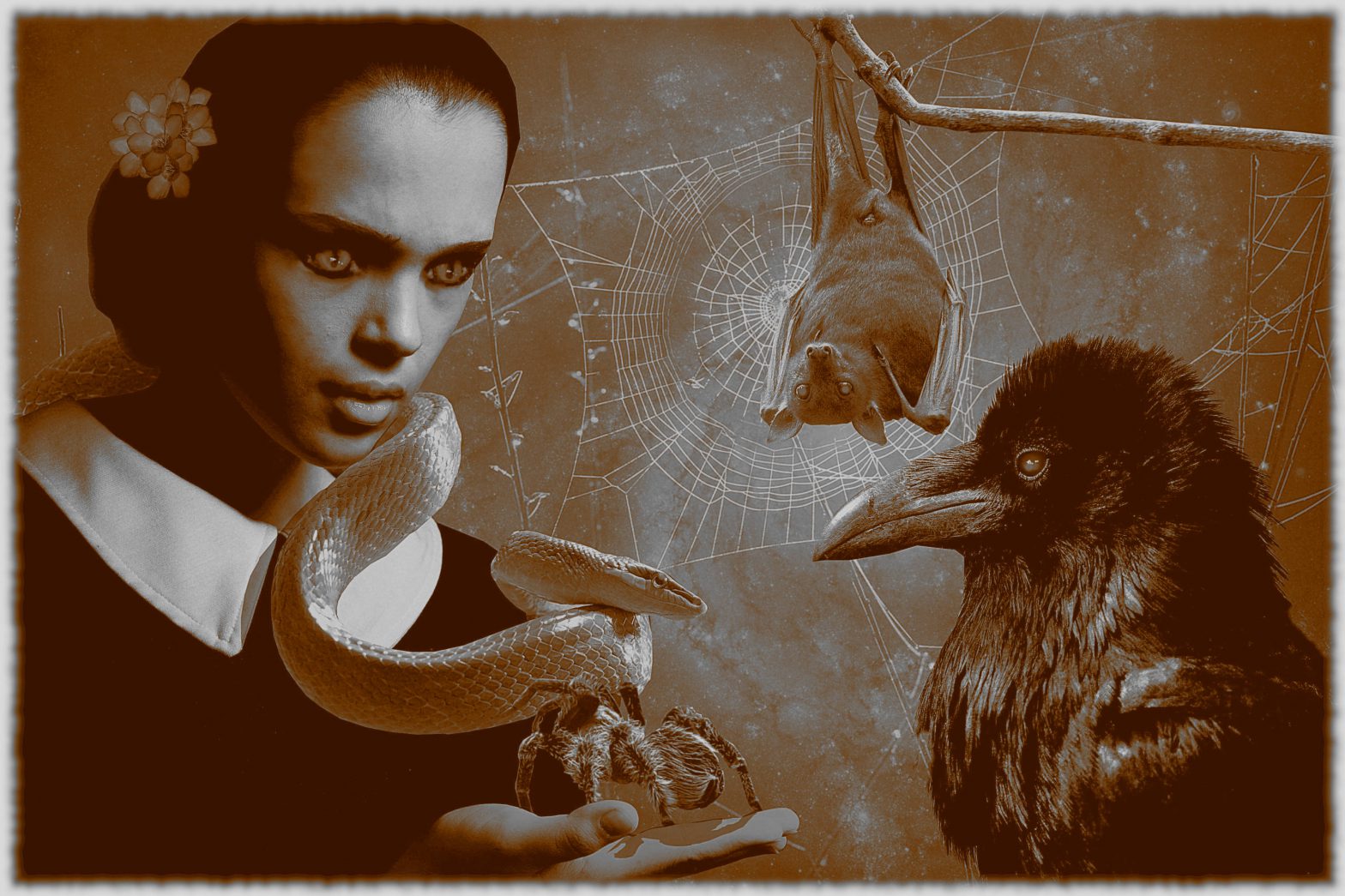 Since many people visited this, I have decided to add a bonus track. So now they’re not 5, but 7. As Halloween is near, I intend to do a whole month, just horror-themed. Let’s start with a (non-exhaustive) list of films that, although not all of them are horror films, they have managed to disturb the public in some way.

In this film, the director tried to make a fierce criticism of the Nazi regime. He succeeded, but at the cost of causing quite a stir.

The film shows us a group of regime officials who, realizing that they are going to lose the war, decide to hide in a castle, on an island. But they did not go alone. They took with them a group of young men and women, all prisoners of war, to be their… sex… slaves. Along with them go some brothel keepers to help organize… you know.

The film shows all kinds of abuse, from forced sexual relations (and some fulfill straight boys’ worst nightmare), to forcing them to eat excrement. The abusers repeatedly threaten the prisoners with death, but only at the end of the film do they fulfill their threat, in a sadistic way.

What I found curious about this movie is that, near the end, the prisoners begin to betray each other, and side with their abusers in order to win their favor. Some even change sides. Maybe that’s where the heart of the matter is.

Another curious fact is that there are several scenes where one of the brothel keepers sits to tell about her experiences in her time as a prostitute, and everyone sits around to listen to her (the prisoners, forced, of course). I found it picturesque to listen to an old woman tell all kinds of lurid stories. And the fact that it’s in Italian makes it even funnier.

It’s a movie that you will certainly remember, even though it doesn’t show much blood.

Some time after seeing this movie, I found out that it all started because one day, the director was watching a news TV program . The program showed images of a recent attack on a building or something like that. At that moment his son told him “Dad, change the channel. This is too violent ”. Then he thought of making a film where the media are the ones that generate violence. This point is important, because it is the message of the film and it is, in my opinion, the only thing that justifies that it was done, the way it was done.

The film is about people who travel to the Amazon to investigate the disappearance of a group of documentary filmmakers. They soon discover that the filmmakers died, at the hands of a cannibal tribe, but the real revelation occurs when they find the tapes that the documentary makers had filmed (Yes, many years before Blair Witch, this film already dabbled in the mockumentary genre)

The material makes it clear that the documentary makers had attacked the Indians and intended, by further editing, to make it appear that an enemy tribe had done so. The Indians responded to the assault, and this is the part where the movie gets really disturbing.

The recovered tape shows how the Indians kill the documentary filmmakers, in a quite realistic way. Don’t get me wrong: When I say “realistic” I don’t mean it shows a lot of blood. Rather, it is the opposite. It is more like when beef is slaughtered in a slaughterhouse. The scenes lack the usual spectacle of gore cinema. What makes it disturbing is the duration. Being quite long sequences (the victim drops the camera, which falls in a position where it is conveniently pointed to where the action is) gives you enough time to reflect on what is happening.

Besides this, the movie also shows scenes where they kill animals and those scenes are one hundred percent real. The animals actually died during filming. This is another controversial point in the film, which the director himself says he regrets today.

The director of this film was described as a sick person in his country. The film is about a couple where the husband, works recovering the bodies of people who died in some remote place or in an accident.

This movie allowed me to learn that it is the smells, and not the images, that can make me puke. Thank goodness they haven’t added scents to the movies yet. Still, at one point I narrowed my eyes, because the whole scene seemed too surreal to me.

Eventually, the people at work find out what the protagonist is doing, and they fire him. It doesn’t take long for his wife to leave him, taking with her the “friend” he had brought to her.

The character tries to continue with his habits, but without a job that allows him to access the “material”, it is quite difficult for him.

So he decides to commit suicide and, in doing so, he experiences the greatest orgasm of all. A somewhat fanciful ending, but quite appropriate for the theme of the film.

The last straw is when they show him a tape, where something very bad happens to a baby (the baby is really a poorly made prosthetic, on purpose, in order to soften the scene a bit, but only a bit).

When he discovers what is happening, the protagonist refuses to continue. But immediately they manage to dominate him, with the aid of one of those vitamins that we should not take.

In the midst of the trance caused by the substance, the character commits all kinds of violent acts. He even kills someone with his… working tool. But what causes him the most regret is that he unknowingly ends up “doing it” with his little son.

The movie ends with the whole family making a suicide pact, because they can’t get over the trauma of the experience.

Actually, I know so little about Serbia, that this movie really made me wonder why they named it that way. What is happening in Serbia?

This movie did not seem so disturbing to me, but I know it generated a lot of commotion due to the level of violence in the images.

So the organization subjects the girl to all kinds of physical punishment. Surprisingly, she manages to endure more than any other test subject, and reaches a “final stage” where a surgeon removes all of her skin.

Thus, she enters a state of euphoria. At that moment, an old woman from the organization approaches her to ask her about her experience. The girl whispers something in her ear that we can’t hear.

People from the organization gather at the place to hear the old woman’s testimony, but she shoots herself with a pistol and they never find out what the girl said to her.

The Men Behind the Sun

A Chinese film, based on the true story of the 731 Squad: A secret unit of the Japanese Army, which operated during World War II. Their goal was to develop biological weapons. To this end, they conducted cruel experiments on humans. Something very similar to what the Germans were doing that time.

The film shows, in a very realistic way, the atrocities to which the Japanese subjected the prisoners, most of them Chinese. In one particularly impressive scene, a woman’s arms are frozen. Then they thaw them with hot water and finally rip the meat off them. Then we witness the horror that the lady experiences, when seeing the bones of her own arms.

Another scene with strong symbolism is one in which a character wounds another with a sharp weapon and, coincidentally, the blood stains a Japanese flag. Quite a statement!

This one, more than disturbing, seemed surprising to me and, at times, even funny, due to the unusualness of the situations it shows. A story about a dysfunctional family, whose members do all kinds of sick things, and a stranger who, for some reason, lives with them.

A salad of hookers!

Intergalactic sex and an evil twin