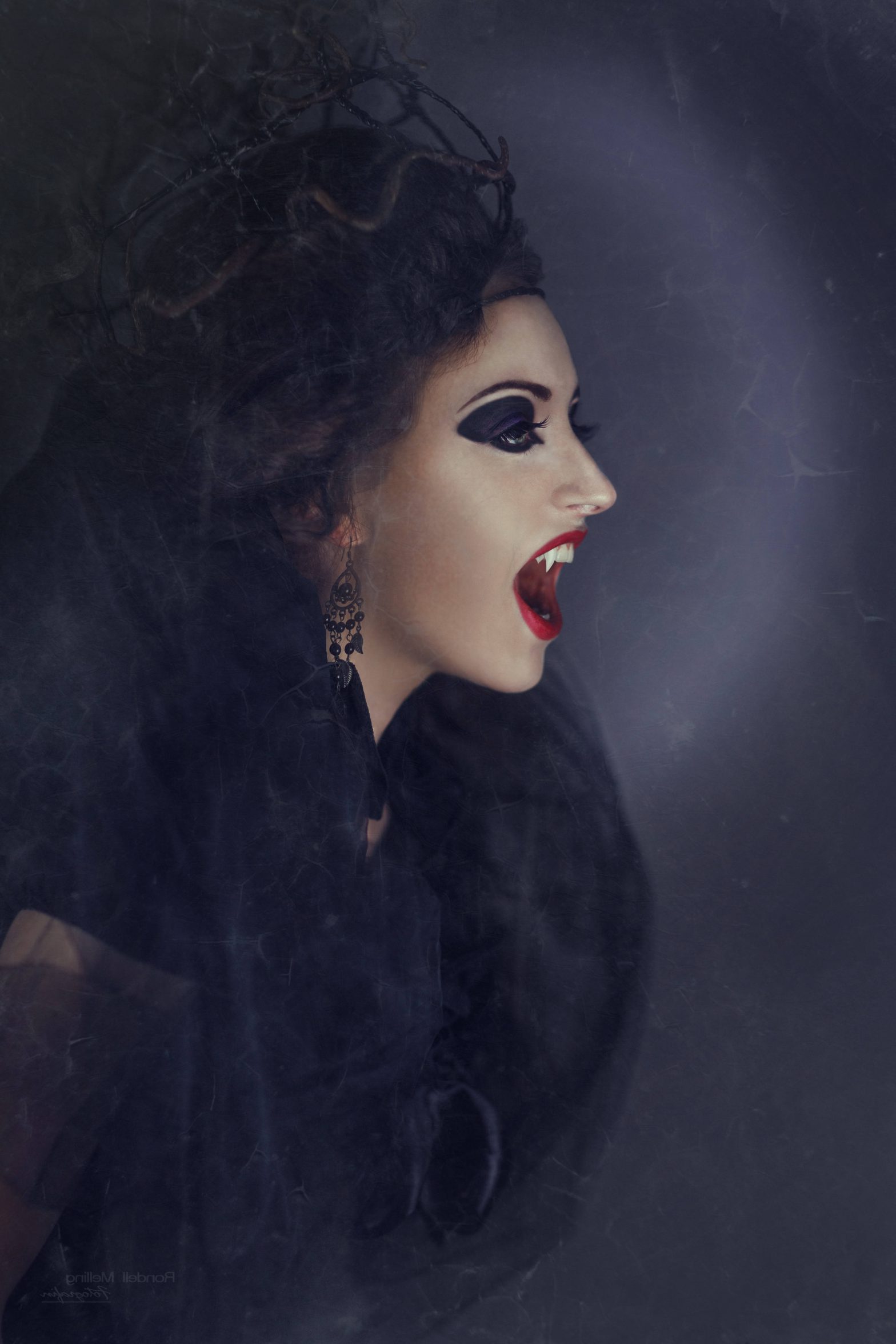 They have written rivers of ink about vampires (and even the Simpsons made fun of it). For this reason, as I am opening my blog, I wanted to start talking about the subject from a different approach: What was it really like, for ordinary people of the Middle Ages, to believe, really, to believe as if it were an objective reality, in beings that could rise from the grave, to drink the blood of the living? I have compiled here some data that I found most interesting:

The first thing that comes to my mind, are the best known cases of people of this kind, who were mistaken for vampires. The case of Prince Vlad Tepes is already well known. He used extremely brutal methods (even for that age) to maintain order, both inside and outside the borders of his country. Although it was Bram Stoker who made that association.

The one who did have vampiric behaviors is the lesser known Elizabeth Bathory. I will talk about her in more detail in another post. For now, let’s leave it this way: She liked to invite young women into her castle and created new holes in their bodies. Use your imagination.

Time passes and we do not evolve: Just as today freaks suffer discrimination, at that time, it was believed that people who behaved in a suspicious way, were or would become vampires after they died.

Closely related to the previous point, people used to believe that a person, who was born with some type of medical condition, would become a vampire after he or she died. It was a bad time to have parents who were brother and sister.

I will separate this section in three points: On the one hand, there were diseases, already eradicated, (such as tuberculosis) that produced symptoms “compatible” with vampirism: pale skin (anemia), hypersensitivity to sunlight (conjunctivitis), pulse weak and unstable, coughing up blood… These people slowly lost their vitality, as if someone were extracting it from them…

On the other hand, many diseases were contagious and if one family member got sick, everyone would, eventually. This made them think that the first to die had become a vampire and was feeding on his relatives.

Finally, another thing that caused epidemics was fast, sloppy burials, at ground level. There were so many people to bury that it was not done properly. Sometimes one body would be buried on top of another. One body disturbed the other. This caused the bones to mix and parts of the body to rise to the surface. Again, this suggested that the body had moved.

This is where it gets really creepy. At that time, much was unknown about how the process of decomposition of corpses worked: The skin dries out, contracting and making it appear that the hair and nails have grown. Rigor mortis actually lasts for a certain time. Then the muscles relax, and if the person died in a position not very gravity-friendly, it was possible for the body to move. It is also common for the mouth to open or bleed. The lips could change color too. Theese things made it look like the dead person had drunk blood.

And here is the scariest part

As part of the process, gases are generated. (By the way, a corpse swollen by gases also made people think that it was well “fed”.) They say (and I don’t want to find out if it is true) that if one presses on the chest of an inflated corpse, the gases come out of the mouth, passing through the vocal cords and thus, producing a terrifying sound. This is where the custom of using stakes comes from. Movies shows it in an unrealistic way. I mean, the bullets don’t hurt him, but you stab a stick in his chest and goodbye vampire. Come on!

The people of that time pursued a much more modest goal: the stake was simply to secure the body to the ground, so that it would not rise up. But of course, a lot of times, by driving the stake into a swollen body, they basically made it… scream. And how do you explain to those people that this is not the vampire uttering one last cry of agony? Sometimes, for additional security, heavy stones were placed on the lid of the coffin.

There was a case in which the corpse was already in the bones and, since the stake did not make andy sense, they thought to rearrange the bones. Later, other people exhumed the body and found that the femurs were crossed. It is believed that the people who did it, thought that that way, the vampire could not move.

Another common measure was to exhume the body and bury it again in a desert island, since they believed that vampires could not cross salt water.

What I think, is most surprising of all, is that some of these beliefs still persist to this day, in some rural societies.

Here is a video that explains everything in more detail:

Working on The Sequel: First Sketches