Smart Characters: Are They Cool or Overrated? 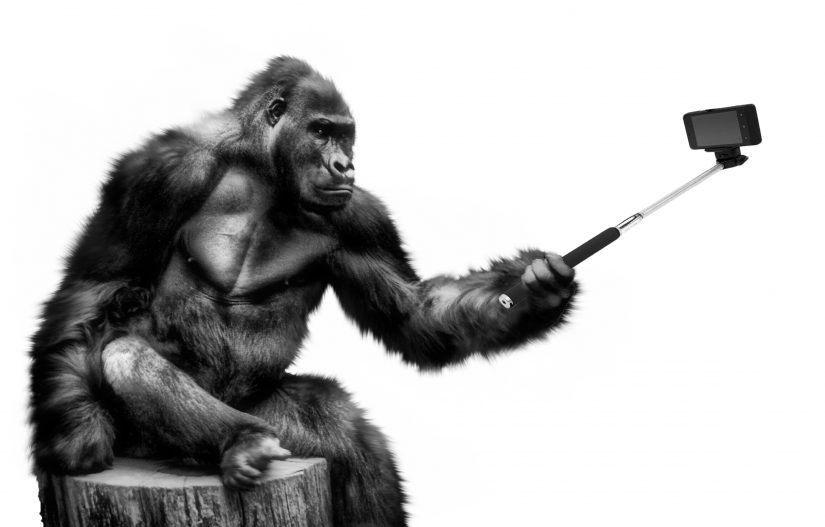 Smart Characters: Are They Cool or Overrated?

I commonly see fans of series, movies and other pop culture products, admire characters who are presented as super-intelligent. I’ve even heard discussions about who would win in a fight between an intelligent character and another with, let’s say, more direct abilities.

There are several ways in which a writer can simulate the intelligence of a character. But to understand this, first, we have to define what intelligence is. And here things get complicated because this, in itself, is already complex. Because there is not just one type of intelligence, but several. But one way to define intelligence would be: The ability to quickly access information stored in one´s memory. With this in mind, I will try to explore the possibilities that a writer has:

And if everything else fails, the mediocre writer can always use the trusty old Deux Ex Machina.

In Short: Do intelligent characters deserve the popularity they have? I leave the decision to you. Leave your impressions in the comments.